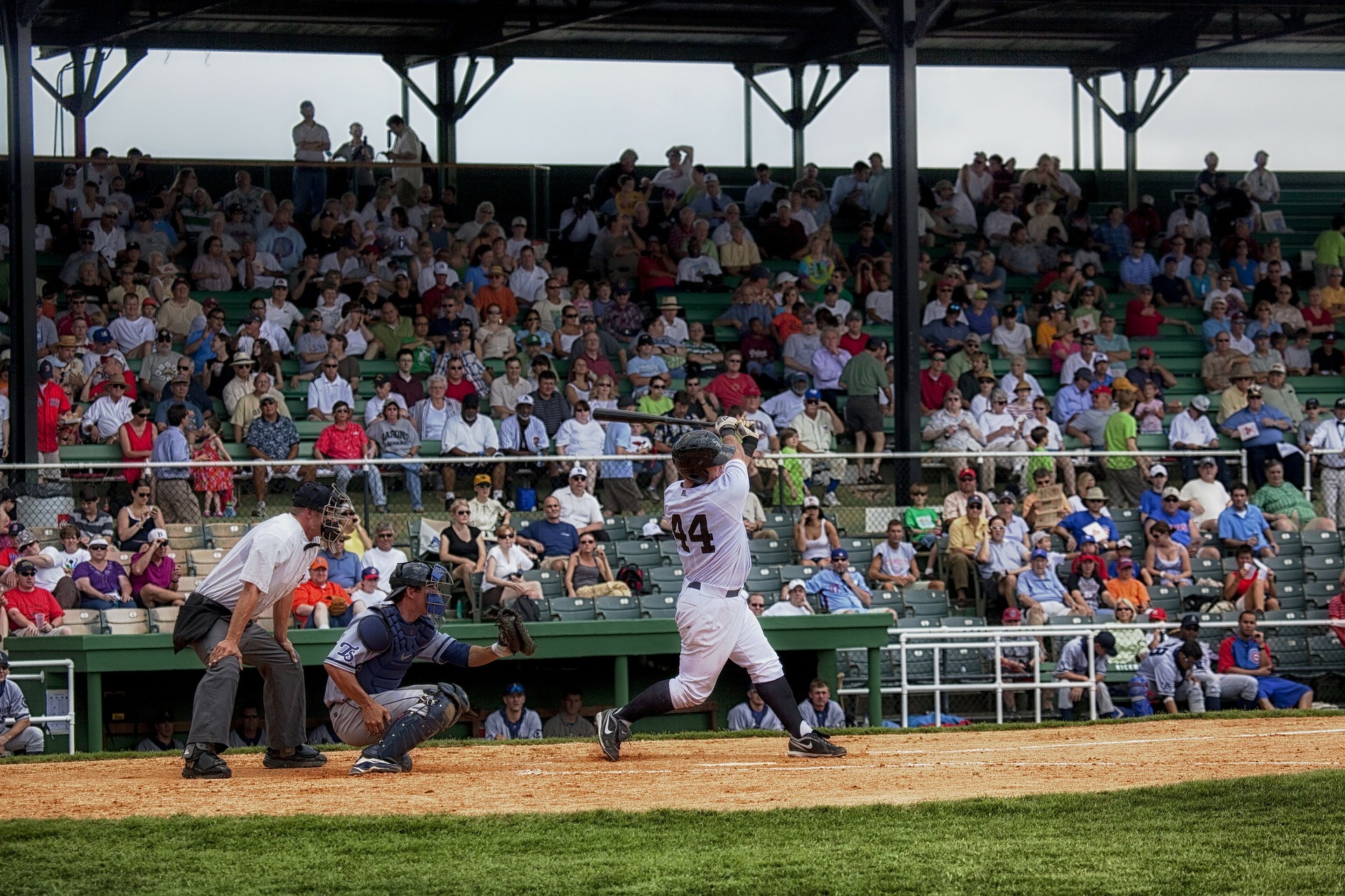 If you are new to watching baseball, you might not be familiar with all the terminology. In this article, we will discuss the meaning of the baseball dugout and give you more information about major league baseball (MLB) dugouts, where the home team dugout is, and baseball fights inside it.

The Meaning of a Dugout in Baseball:

What is a dugout? It is a bench where the team-members wait while they are not on the field. It is located between the home plate and the first or third base in foul territory. The meaning is simply a resting place for all the players not on the field, as well as the coaches and any other person authorized by the league to be there.

It is also the place where players go when the weather does not allow the game to continue. That means there is a severe storm with lightning and thunder, making it unsafe for anyone to be on the field.

According to the major league baseball rule 3.17, only players, substitutes,  managers, trainers, coaches, and batboys are allowed to be on the bench during a game. Disabled players are allowed inside according to this rule, but may not be on the field at any point during the game.

It’s also the place where they keep any extra equipment, such as batting helmets, gloves, bats and catcher’s gear.

Which Dugout is Home Team?

There are no published rules in major league baseball that require anyone to use a specific dugout. It is randomly decided, but the home team will get the first choice on the one they use.

In the National League, as well as the American League, most of the home teams occupy the first-base, but many prefer the third-base. They decide which baseline is the home team, and that can largely depend on the design. For instance, the Red Sox use the first base at Fenway, which is their home field.

The baseball design at Fenway means that the sun hits the players from noon onwards on the third-base side, which means that the visiting team can get quite uncomfortable. The New York Yankees dugout is also the first base at the Yankee stadium.

As stated, many teams prefer the third-base spot. These include the Arizona Diamondbacks and the Chicago Cubs. The Los Angeles Dodgers also use the Dodger Stadium third-base.

The major league design includes wooden benches and is designed for the space that the team needs, including all the people, sanctioned to be inside. There’s no batting cage, however, so players can’t practice batting while in the dugout.

The players’ seats are where players can watch the game and discuss strategies with the manager and coach while not needed on the field.

Baseball Fights in the Dugout

MLB fights are so frequent that it’s often termed base brawls. Base brawls happen when the members on both sides leave their seats and go onto the field to fight or to break up a fight. These fights often break out due to infringements that build up. A player hit by a pitch usually triggers these fights or disagreement between an infielder and a baserunner.

These fights usually don’t result in serious injuries, since there are rarely any punches thrown. The consequences for these fights is up to the umpire, who can choose to disqualify all the players involved. Since it usually involves the entire team, the penalty is often not that severe.

However, the suspension of the players involved in an MLB fight results in fines that can be issued after the game. A major league baseball fight in the dugout is an infrequent occurrence since the teammates don’t usually have reason to fight during a game.

These kinds of fights are also common in other sports such as ice hockey, where the same type of things causes fights. The conflicts are usually more severe than in baseball, and the consequences, as a result, are also more severe.

The Yankees design includes the signatures of old players who have retired. It has a long wooden bench and space for all the extra equipment that they need to store. There is, however, no batting cage.

There are cameras mounted inside next to the seats so that the crowd can see the players and manager while the game is on. Cameras help fans keep track of the strategies that are used in the field.

The major league baseball dugout is an essential place for the team. They must have the right seats to keep them comfortable while they are not on the field. It is also a metaphorical term used to describe all the key people.

Where does the word dugout come from?

It is a part of a baseball field where the players sit on “the bench”. This area is often sunken down into the pit for many unknown reasons. Mostly to improve vision from the audience sitting behind.

Why is there a dugout in baseball?

It’s there to protect the players from foul balls lashing out to the sides and at the same time not block the view for the audience, that’s why it’s most often sunken down into the ground.

This seat placement is one of the best if you want to get a close up look at your favorite players.