The Big Ten Baseball Tournament first time to be held in Omaha was in the year 2014 and it returns again this year at TD Ameritrade Park. This year’s championship which was to be held in March was canceled and rescheduled to May due to the coronavirus pandemic.

Top teams and top players to watch out and who are anticipated to highlight this year’s event have been predicted in a pre-season poll and include the best of the 2019 championship.

The Wolverines are the favorites to clinch this year’s Big 10 Baseball Tournament after putting a spectacular show in last year’s event. From being in the last four teams to the runners up, Michigan has shown how good they are under the current coach.

However, they have to face the reality of replacing Jordan Brewer who was 2019’s player of the year. But still, with a strong middle, the Wolverines have all the talent to step it up in this season’s event.

The Buckeyes, the winners of the 2019 Big Ten Baseball Tournament, come back into this year’s event seeking to defend their first place position. With great returning players like Griffin Smith and Seth Lonsway, Ohio State is coming into this championship armed to the teeth.

However, they also have to replace Brady Cherry and Dominic Canzone and redeploy Noah West into their defense who missed last season because of an injury. The Buckeyes shall definitely not be a walkover to any opponent this one.

Coming from last season with huge expectations, the Golden Gophers lived up to them. But their ambitions during the initial stages of the championship’s schedule somehow sunk them, thereby ending up having tied in third place with Nebraska and Illinois.

Having great players like Sam Thoresen, Patrick Fredrickson, and returning pitcher Max Meyer in the squad, Minnesota should have the ability to come back this 2020. They also need new players into the team to step up the attack up-front. 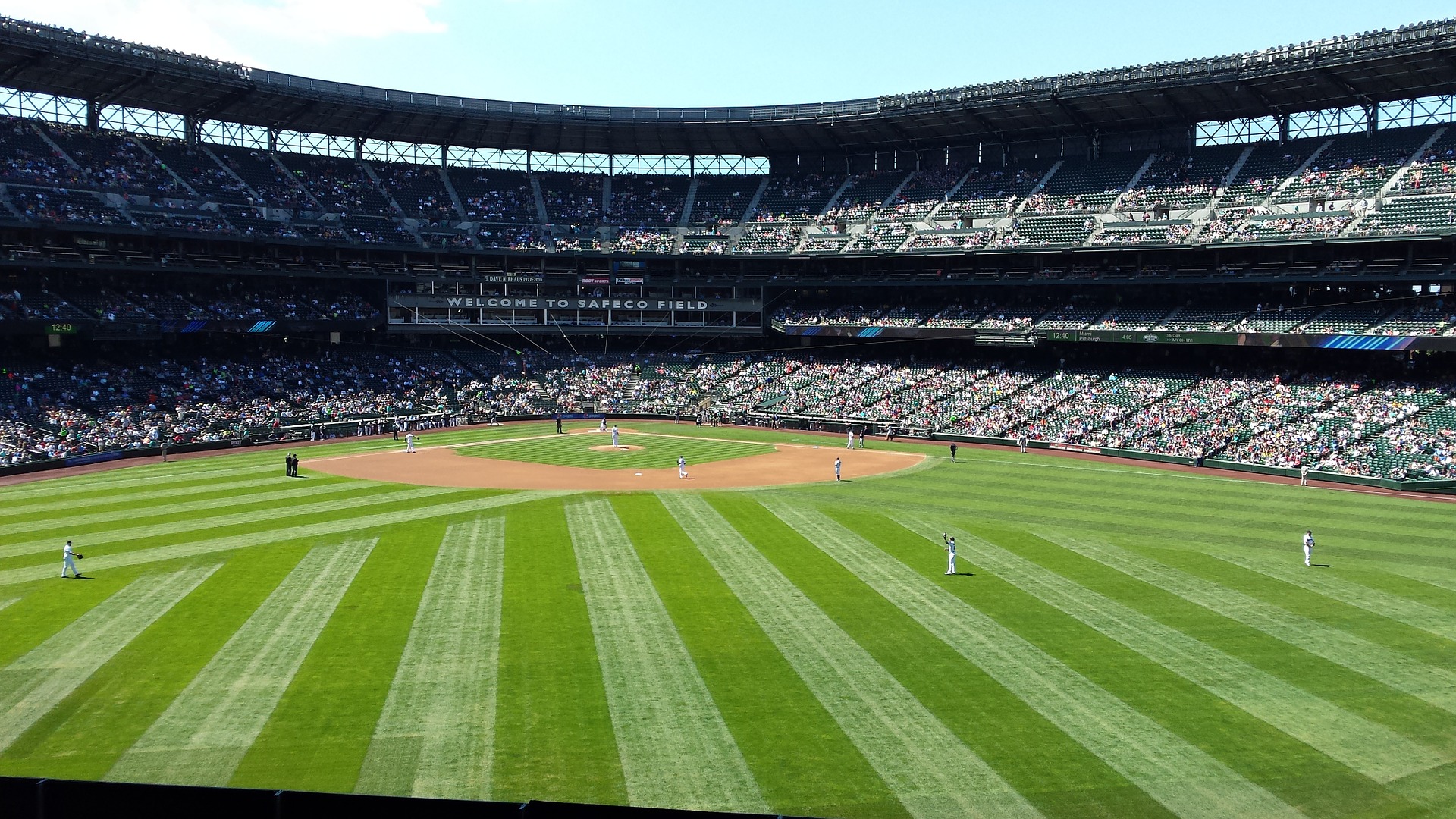 The Hoosiers won the Big Ten Championship with the current coach and the first since 2014 in last year’s event. Indiana was selected to play in the NCAA ninth overall and for the 3rd consecutive year. Led by 2019 coach of the year Jeff Mercer and returning baseman Cole Barr, the Hoosiers are up to the challenge this coming season.

Still with righthander Connor Manous and all the talent to remain in the championship, Indiana needs to include newcomers to step up the offensive upfront.

The Cornhuskers earned a slot in the NCAA tournament for the 16th time last season and ended up tying at third place with Illinois and Minnesota. Will Bolt, an alumnus returns as head coach. Among returning players for the Huskers are All-Big Ten second-team hitters Aaron Palensky and Cam Chick.

However, Nebraska needs to replace its players on weekend rotation. What will determine Nebraska’s success depends on how swiftly the coach will retool his pitching staff.

The Fighting Illini returned to the NCAA tournament last season for the first time since 2014. It ended having tied at third place with Nebraska and Minnesota. Illinois is coming into this season with returning pitchers Garrett Acton and Ty Weber.

The team must, however, retool after losing from its lineup two starting pitchers and top four hitters. The Fighting Illini will, therefore, need to reorganize and re-energize its sophomore class for it to have a big upside.

With these teams on the arena, this year’s championship promises to be one not to miss out on for all baseball fans. Other teams that are expected to put up an impressive show include Iowa, Maryland, Purdue, Penn State, and Northwestern.

The pre-season honors list for the players to watch out in the 2020 Big Ten Baseball Tournament includes Garrett Acton and Ty Weber of Illinois, Cole Barr of Indiana, Grant Judkins of Iowa, Jeff Criswell of Michigan, and Jordan Kozicky of Minnesota.

Where is the Big Ten baseball tournament being played?

In 2019 it was played in TD Ameritrade Park in Omaha, Nebraska.

Are fans allowed at the Big Ten tournament?

Due to the Coronavirus, most fans will not be allowed into the Bankers Life Fieldhouse. This is announced by the NCAA.

How does the Big Ten tournament work?