In sport, the one-game playoff is a knockout game, also called a tie-breaker or pennant playoff. It’s used to decide which team will go through to the next stage in a tied situation.

The play-off can be a series of short games or done as a single game. This is not to be confused with the ‘playoffs’ which are either post-season or part of a tournament.

The one-game play-off in baseball

These playoffs are used in Major League Baseball when two or more teams are in a tiebreak situation. This includes teams that are tied for top spot in their division and wild card teams.

Wild card teams are teams that didn’t win their division but have the best record. In every season, this is likely to happen and a play-off is used to determine the winner.

The one-game playoff – the basics

In baseball, the outcome of any one-game playoff is included in the history of the sport. It’s counted as part of the regular season when calculating team standings for that particular year. Each individual player’s statistics are also included.

If this play-off is needed, instead of the usual four-person umpire crew to oversee the event, there is a six-man umpire crew.

Baseball games are very competitive and, in most cases, the teams that play in a one-game playoff are usually very closely matched, based on their performance record. So the chances of knowing who will or will not win are very slim.

Some analysts argue that predicting the outcome of a playoff is almost impossible because of the competitive nature of the event and the record of the teams.

The Anguish of Fans 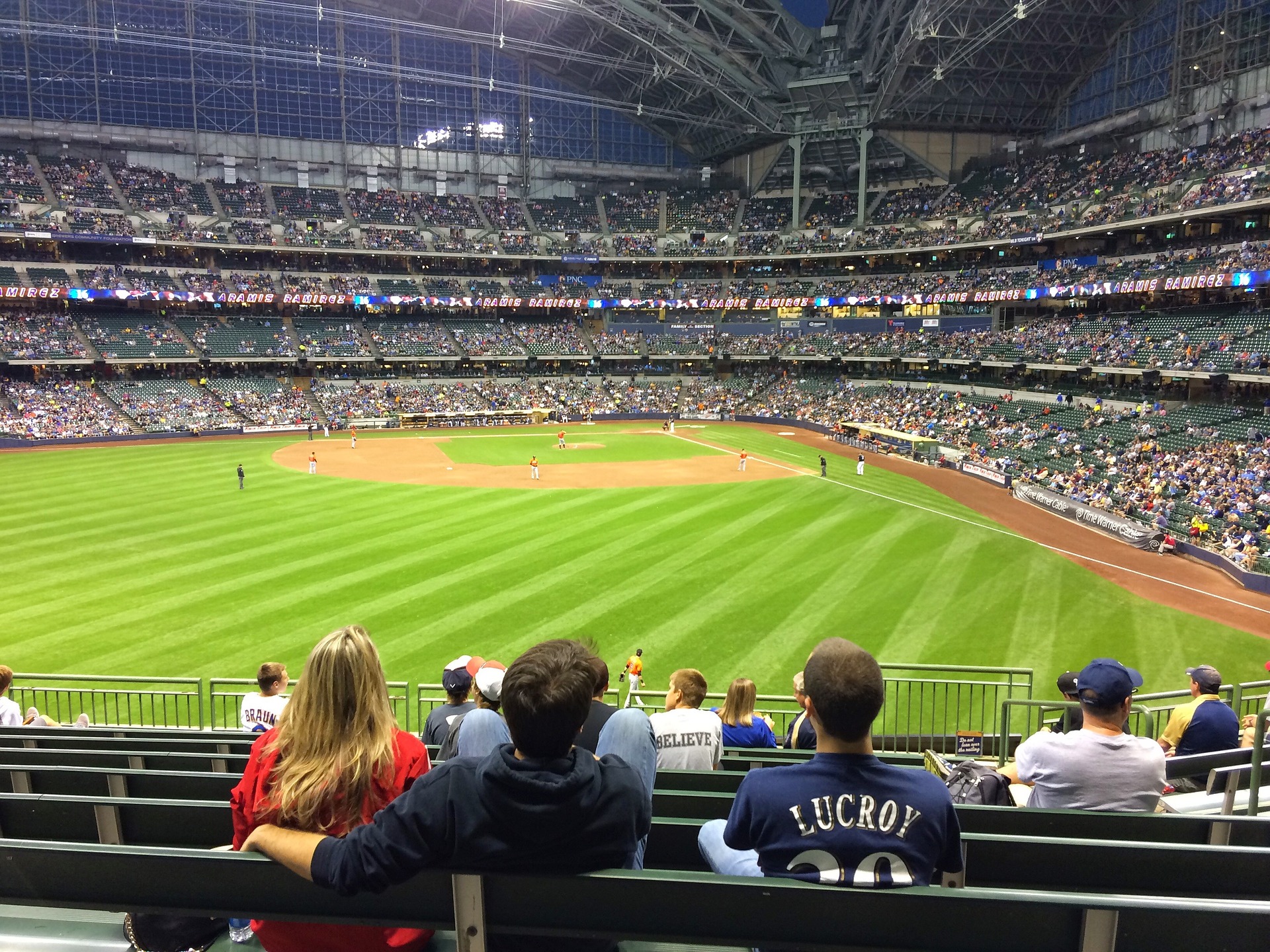 The regular major baseball season is roughly six months long with many games for fans of a particular team to enjoy, both at home and on the road.

However, the baseball playoffs are hard for fans to watch. This is because the teams that have been selected to play in these tiebreaker games have just the one game between them and either victory or defeat.

The Winner takes all

In baseball, great teams will always emerge. The challenge comes to those teams in the divisions who tie, and then get pushed to a one-game playoff. This will be the opportunity to make the work done in the previous six months count or go to waste.

One thing fans can be sure of – these one-game playoffs will be intense! The winner gets to proceed, and the loser doesn’t.

Nowadays the NFL uses a complicated formula and a simple coin toss to decide ties. Baseball fans, however, can still enjoy the tense thrills of the one-game playoff!

How many games do they play in the MLB playoffs?

Today the maximum amount of gams allowed to play is is 43.

The postseason will be expanded for 2020 only. Instead of a norma 10-team tournament, the teams will be seeded by division winners, runners up, and best teams remaining.

Do MLB players get paid extra for playoff games?

Yes players earn an extra bonus but it all depends on how far the team advances in the postseason playoffs.